Among Us is a multiplayer online game by Innersloth in which you can challenge your wits in a social-deduction quest to survive. The action takes place on a spacecraft inhabited by average astronauts and impostors. One of them is you and no one knows who you really are! The game became extremely popular after multiple showdowns by popular YouTube and Twitch influencers. Millions of players are online 24/7, so it’s high time to join the mayhem.

When a match begins, the randomizer gives you a role of a peaceful crewmate or an impostor. The first role is always assigned to the largest share of players and involves them in spacecraft technical support works. If you get the role, you have to roam the ship around and complete all the available tasks on your way to keep it going longer. At the same time, you may find corpses of dead crewmates and gather emergency meetings to discuss the murder with other players. Your community’s aim is to identify the killer(s) and get rid of them through voting against a particular player. The problem is that it’s very hard to believe everyone as the impostors always try to act as if they were peaceful.

Congratulations! If you get this role, you can drive everyone nuts! Impostor skills are different and let you hide in the ventilation system, traverse the ship faster, kill crewmates, and pretend that it was someone else! Most players keep entering the game to be assigned an impostor and have fun eliminating the whole crew player by player. Be careful, though, as someone may notice you and report a crime!

Mobile titles rarely become extremely popular cross-platform titles, but AMong Us has tackled the challenge. Now it’s one of the best-selling video games ever and it’s really exciting to play no matter what kind of gamer you are. Can you outsmart the whole crew? Join in and let’s see!

1. Which platforms support Among Us?

The largest share of players uses iOS and Android devices to play the game as these are the original platforms on which the game came in 2018. You can also download it for Windows PC, Xbox One and series X/S, and Nintendo Switch. Other platforms are currently unavailable.

2. Is Among Us free for all platforms?

Not quite. You can play the game for free on iOS and Android as the game involves advertisements for monetization on these platforms. The versions for Windows and Nintendo Switch are available for $5 as well as the Xbox version. However, you can play the game much cheaper than that if you are subscribed to one of Microsoft’s gaming services, such as Game Pass.

3. Does Among Us support crossplay?

Yes. The game supports crossplay on all the platforms and doesn’t require any adjustments to enable it. Just launch it and enjoy. 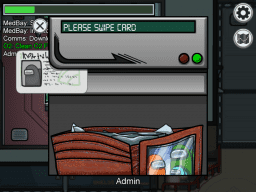 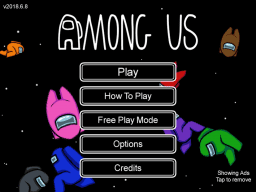 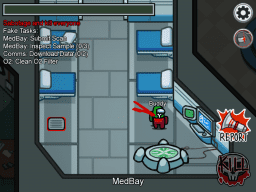 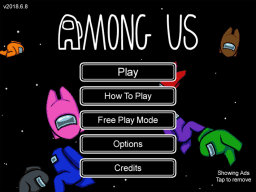