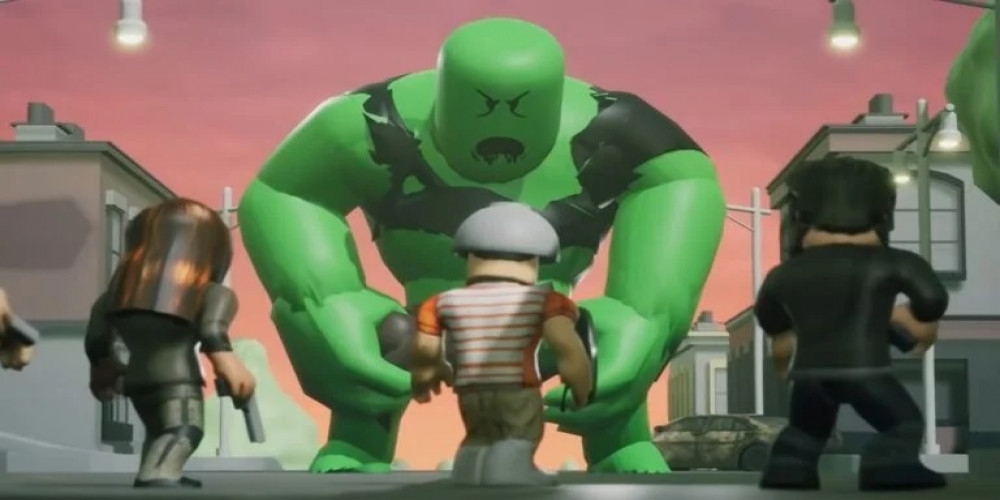 Roblox is one of the most popular gaming platforms out there, and rightfully so. With its wide variety of engaging and immersive games, it’s no wonder why so many people love it. But for those looking for something a little different, here are five alternative mobile games that will definitely satisfy your Roblox fix.

Pixel Gun 3D is a first-person shooter game that is set in a pixelated world. Players can choose from a variety of characters and customize their avatars by selecting from a range of weapons, armor, and accessories. The game also features a variety of game modes, including a Battle Royale mode, a cooperative mode, and a single-player campaign. With its engaging and fast-paced gameplay, Pixel Gun 3D is a great alternative to Roblox for those looking for a more action-packed gaming experience.

Minecraft is a sandbox game that allows players to create their own virtual world. Players can build structures, explore caves, and gather resources to craft tools and weapons. The game also features a variety of different game modes, including an adventure mode, a creative mode, and a survival mode. With its creative and immersive gameplay, Minecraft is a great alternative to Roblox for those looking to explore and create their own virtual world.

Terraria is an action-adventure sandbox game that has been around for nearly a decade. It has a similar concept to Minecraft but with its own unique twist. The game offers players a vast open world to explore and build in, filled with monsters to fight and resources to collect. You can also build structures and craft items, as well as explore caves and dungeons.

The core gameplay of Terraria revolves around exploring the world, gathering resources, and fighting monsters. You can explore the world by walking, running, and flying. You can also dig and build structures, craft items, and battle monsters. Combat takes place in the form of battles with monsters, which you can use tools to fight and defeat.

Fortnite is a battle royale shooter game that has taken the world by storm. It has a unique building mechanic that allows players to create structures and defenses to protect them in the heat of battle. The game also features a wide variety of weapons and items to choose from, as well as a vibrant cartoon-style art style.

• Complex building systems can be intimidating.

The Blockheads is a sandbox game that shares many similarities with Roblox. The game has a vast open world, and its randomly generated levels ensure that no two games are ever the same. The game also has a robust crafting system, allowing you to create your own tools and weapons.