YouTube Adds New Tools for Streamers to Get More Social 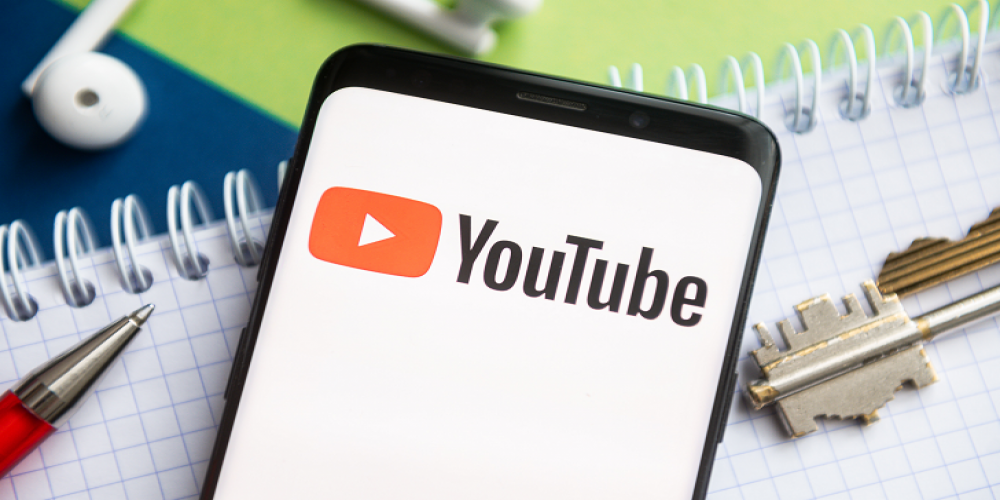 Not so long ago, you needed to connect third-party software to have a decent-looking stream on YouTube. Now, the greatest video hosting enhances its native tools and becomes more self-sufficient. The recent update has an entire bunch of new social features that streamers will surely appreciate.

The update released on March 18 includes some features that make streaming more social. The first of them enables hosts to invite guests to their streams. The guest’s channel will remain hidden during the stream, as well as their user information. Only the hosts will be able to see the analytics on the stream. This feature will encourage more users to participate without the necessity to handle their streams themselves and let them reach wider audiences.

For viewers that want to know when their favorite streamer is life, a red ring indicator is added (similar to that on Instagram). When you see this one active, just tap or double-click on the avatar in the ring. This will redirect you right to the stream, instead of the channel's main page.

Also, creators who have at least 1K subscribers will soon be given the ability to direct viewers from live streams to channels via cross-channel live redirects. Previously, these redirects were only possible within one channel. To have this feature activated, a channel should have no active community guideline strikes.

This isn’t all. The next feature YouTube is to introduce is real-time Q&A integration. Viewers will be able to ask questions to the stream host, and these questions can be pinned to the top of the conversation to remain visible and involve other viewers.

Will these features motivate you to stream more actively? Or participate in streams of the hosts you like? Do you think these features will be easily embraced by the streamer community? Tell us in the comments about your expectations and what features you want to appear next!