Will Roblox Shut Down? 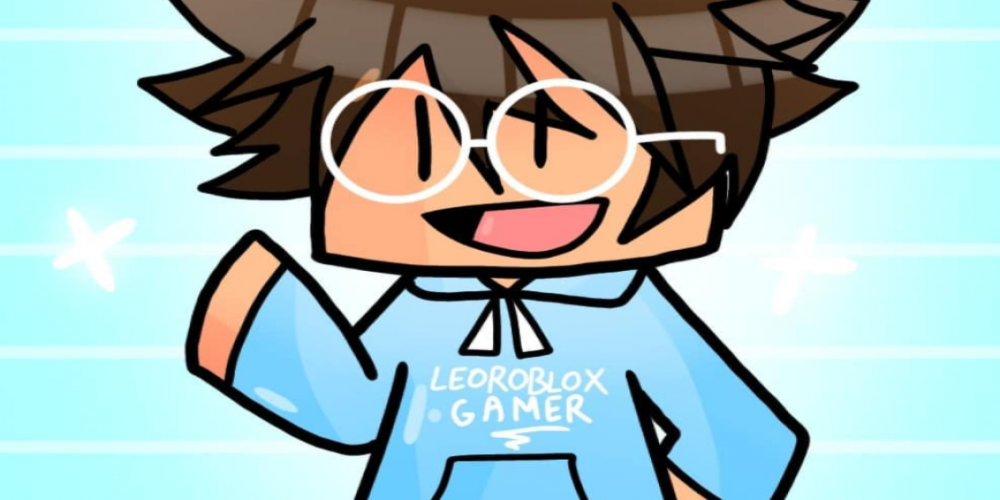 Every couple of years, people begin wondering whether Roblox will shut down or not. So is there a reason to worry that this game will cease to exist? According to statistics of 2022, Roblox is more popular than ever, it receives frequent updates, new features are being added all the time, and it seems like this game is here to stay. So the answer is a resounding ‘no’!

The developers of Roblox do their best to keep the players happy and actively update their blog to ensure that everyone knows where Roblox is heading and what updates to expect in the future. According to official Roblox Twitter, Roblox will not be shutting down in any foreseeable future and players can expect to see new updates coming out on regular basis.

So why do people keep talking about Roblox shutting down? Basically, a platform with such a big following will always have rumors floating around about it. Some people claim that overpopulation will spell the end of it, others say that the company might not have enough money to invest in new servers, and, of course, some people don’t need any justification at all and simply write “RIP Roblox” in the comment section.

The majority of these rumors started because of a website called “React 2424”. This website allows people to post fake news to prank their family and friends. So after someone posted a “news post” about Roblox shutting down to prank their friends, people were too shocked to scroll down and read the disclaimer that says that all news on their platform is fake and should be used for entertainment purposes only.

Would you have fallen for such a prank? Do you believe that Roblox is here to stay? Tell us in the comments below!