Will GTA VI Be More PC? And We’re Not Talking Platforms 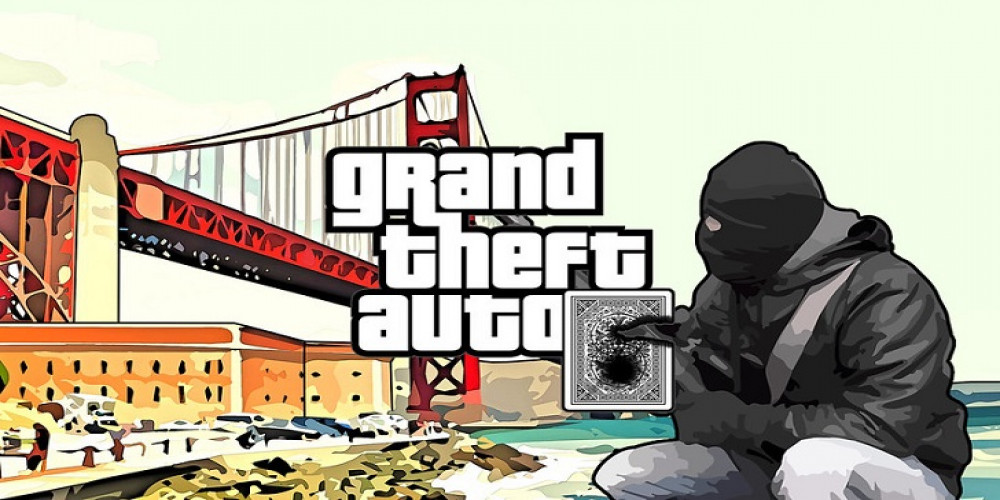 What we always loved about the GTA series is how politically incorrect it has always been. Racist and sexist jokes, ethnic criminality and health issues, corruption, death, and other sensitive matters were handled with the elegancy of a truck breaking through a mall wall. This time is probably gone; the upcoming GTA VI may be an expensive shiny shadow of what it used to be.

These changes may indicate more than just changing times (anyway, GTA V was one of the bestselling titles in history, indulging quite a lot). After Lazlow Jones and Dan Houser, two of the most prominent creative staff members, along with some other top ones, left the company, the corporate culture of it had to change.

How will it affect the upcoming game? Let’s see what happened to GTA V and GTA Online last years. First, the game mode “cops vs criminals” was removed from GTA Online as a reaction to the murder of George Floyd (and it’s hard to criticize Rockstar for such a decision). Another one, though, seems more controversial: the publisher removed transgender jokes from GTA V. And this seems a bit too much, given that the criminal communities described in the game are well known for their non-PC values, which might have been well reflected – but no.

From this perspective, the decision to include a playable female protagonist seems a tribute to the PC rather than an allusion to real-life criminal queens. If the rumor is true, though, we’d like to see her environment as sexist as gangs are in real life… to see her shoot through the glass ceiling. Can’t wait to see her do it literally, Gray Man-style.

As one of the company’s developers put it recently, Rockstar “turned from a boys’ club into a serious company”. It may be good for business, but won’t it result in losing that recklessness we have always adored about GTA? What do you expect from the new Rockstar? Will they somehow preserve that wild, unruly manner that somehow seems they drive the game like a racing car on a Los Santos street? Tell us how you feel about it in the comments!