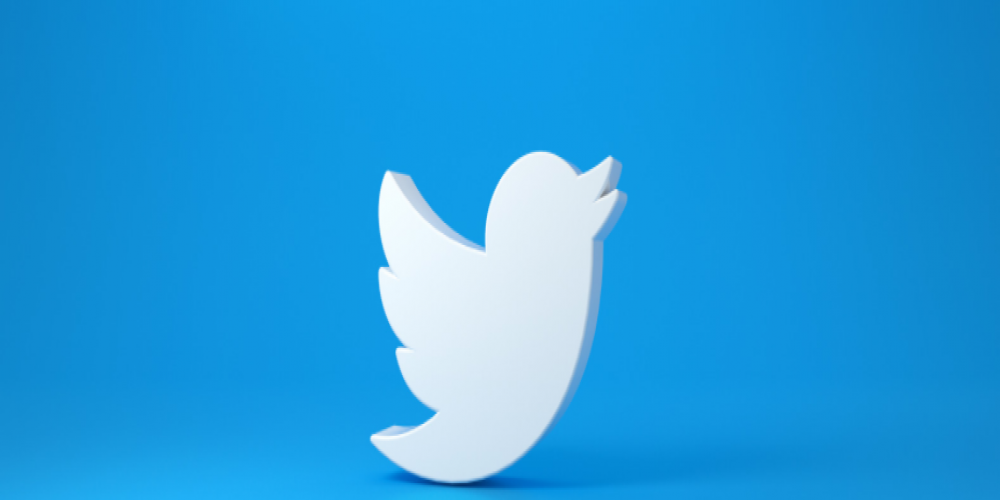 Twitter is a unique platform for communication. Its peculiarity lies in the fact that the size of all posts is strictly regulated. Previously, 140 characters were available to users; then, this figure was increased to 280 (back in 2016). You should be concise and be able to express your thoughts clearly and succinctly. This service’s feature attracts many people who prefer to quickly grasp the essence of a problem rather than spend time studying long forms.

According to a recent leak, the developers still want to expand the creators’ experience by adding a feature that allows them to generate longer posts. Twitter already has a third-party Revue platform that lets you publish large texts, but now we are talking about the new functionality of the social network itself.

Jane Manchun Wong, a well-known reverse engineer, posted a screenshot on her Twitter, clearly showing that the company is working on the so-called “Articles.” It is assumed that users will be able to create long texts in a special section and then share them with their readers using tweets. At the moment, this feature is still under development and is not yet available for use.

So far, there has been no official confirmation of this leak. Besides, this finding raises many questions. For example, it is unclear when this feature will be available, whether the texts will still have some restrictions, and whether “Articles” will be available to all users without exception, or only Twitter Blue subscribers. In any case, the fact that the developers are moving towards expansion or the complete removal of limits is good news. So each platform user will be able to determine the optimal format for themselves.

What do you think about it? Do you plan to write articles on your Twitter? Or do you think the company should keep the 280 character limit?