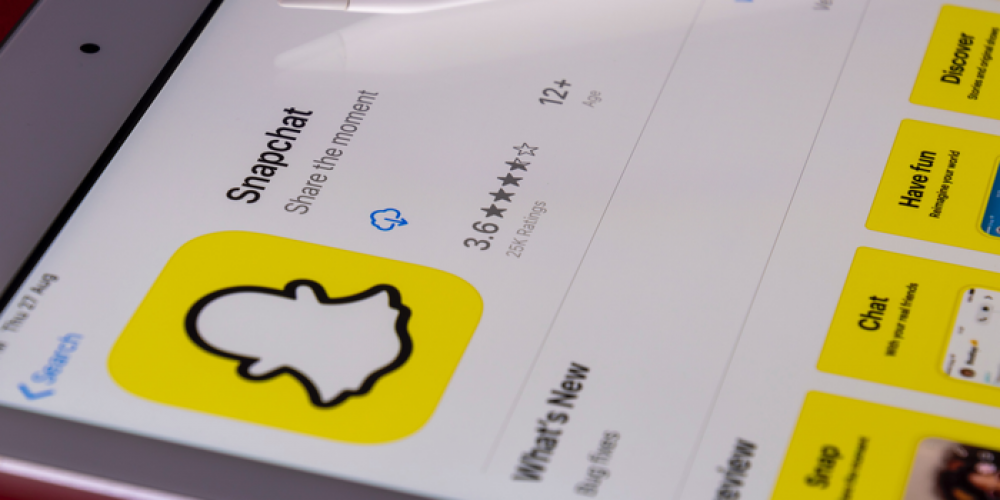 Discovering content is the new gold mine for social media, and everyone tries to introduce new related features; Snapchat is no exception. The newly announced Dynamic Stories is the expansion of the popular idea. Now, Snapchatters will be able to view world’s breaking news in real time among their story carousels.

The feature was announced on April 12. According to the description, Dynamic Stories will bring curated content to users’ feeds in real time. The content will come in various languages, according to the user’s location and preferences. If you like the stories by a certain channel, you can subscribe and watch their stories as they arrive. Stories by other channels will still appear in your feed regularly.

Will it be another platform for spreading fake news? Snapchat says it has its way to handle it. The breaking news will only come from checked sources. Among stories from agencies and channels, there will also be content made by Snapchat creators; a great way of both discovery and promotion. The first results of the test run show that the involvement level reached by this method of delivery is rather high. Stories by The Washington Post alone have reached the audience of over a million users during the first week only.

So far, the Dynamic Stories will only be launched in the USA, the UK, France, and India. In each country, Snapchat has chosen certain mass media to partner with. As for independent content creators, they are not announced yet. Probably Snapchat will contact them personally to discuss their inclusion in the project.

Do you like the idea of news appearing in your feed? Will you trust them more than posts on Facebook, Twitter, and other platforms that don’t offer them as curated and verified as Snapchat promises to do? Tell us what you think about the idea in the comments!