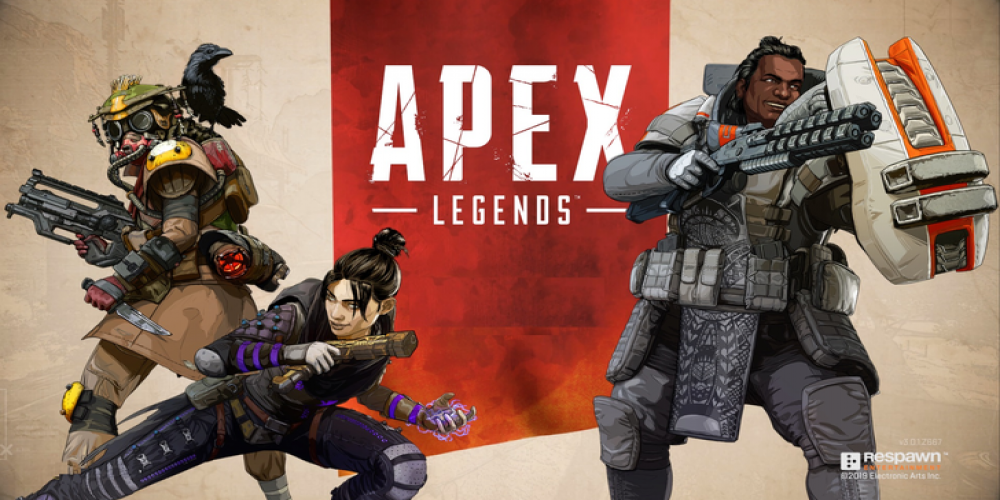 On September 23, Respawn Entertainment, the developer of several games, the most prominent of which is Apex Legends, published a statement. In it, the company addressed the player community and asked them not to harass the employees. While everyone agrees harassing is no good thing, the motives behind this statement remained unclear.

The most interesting, though, was what followed. The company got quite a lot of support (for example, from Bungie and other developers), yet some threads went even hotter than some hypothetical harassment in game chats. Respawn didn’t quote or even mention any harassment cases, though the commenters seem more aware about the case.

Some of them emphasize that the feedback wouldn’t reach that point if Respawn did more to hear the players’ feedback and did something to react. They mention various issues that the players have been complaining about, like audio issues, mismatching, and server problems. It seems that Respawn indeed didn’t react in time, and some commenters advocate the harassment as the most adequate response to this.

In addition, readers bring back a tweet by Respawn published exactly one year before, on September 23, 2021. In this tweet, the company said that it didn’t plan to discontinue the original Titanfall… what it in fact did in December 2021. This hasn’t been forgiven, and the comments to the original tweet about Titanfall show this. Is that what Respawn calls “harassment”, or does it get any stronger?

We don’t mean to advocate harassment in any form, but the situation really feels ambiguous. Unfortunately, the lack of official replies didn’t clarify the situation. If you have something to tell about the atmosphere in Apex Legends chats, we’d like you to share it in the comments. It will be helpful to those hesitating whether to try Apex Legends after its ups and downs.