Nintendo Switch OLED to Get a Pokémon Scarlet and Violet Version 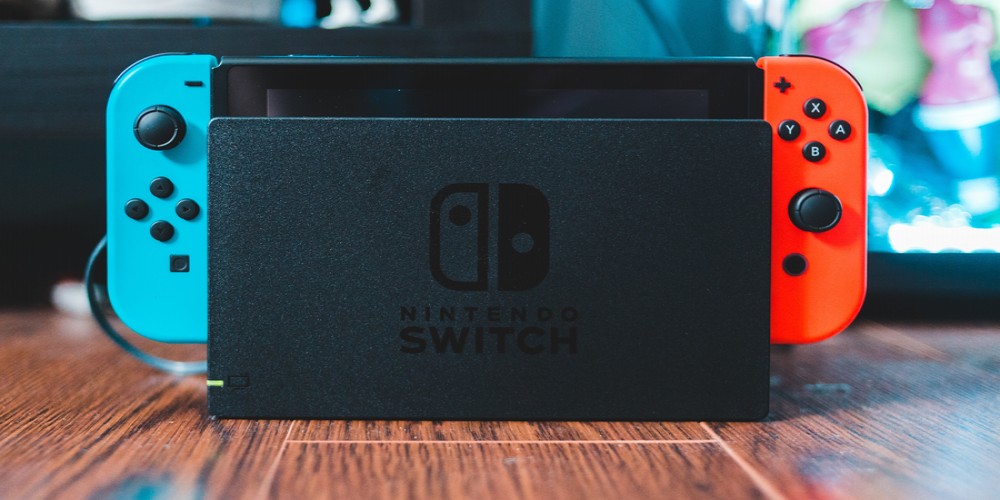 Your first association with Nintendo? Most players nowadays would answer either “Pokémon” or “Switch”, the two now outshining Animal Crossing. Zelda, and even Mario. No wonder a special edition of the most actual console by Nintendo was surely coming. And here it comes, but now there is something more interesting than just a color theme.

Yes, there will be images of Miraidon and Koraidon on the console, and the two Joy-Cons will be – you guessed correctly – one scarlet and one violet, which makes the connection visible. In real life, it has to be even more astonishing than on the video that Nintendo has already released. Of course, the themed console will be the OLED version, the most recent update so far. Not too great if you have been expecting a Pro version in this design, but overall it’s the best thing Nintendo has to offer right now.

Pokémon Scarlet/Violet release continues the old tradition of releasing Pokémon titles in pairs with slight differences, urging completists to buy both. Basically, each will be a role-playing game set in an open world with large areas previously not featured in any installment. The aforementioned Miraidon and Koraidon are the two new Legendary Pokémon introduced in this duo.

As for the date, the new version of Switch will hit the shelves just in time to coincide with the release of the next major Pokémon title. Pokémon Scarlet and Violet will arrive on November 18, while the console will be there a bit earlier – on November 4. Yet, given the potential logistical problems, for some fans the game and the console will become available on the same day.

The Pokémon-themed console will be available for $355, which is $10 more than they ask for the plain Switch OLED version. Would you buy this updated version if you haven’t bought any yet? And if you’ve been thinking of upgrading, will Pokémon Scarlet & Violet version motivate you more than the plain Switch OLED? What do you expect from the games, by the way? Tell us what you think in the comments!