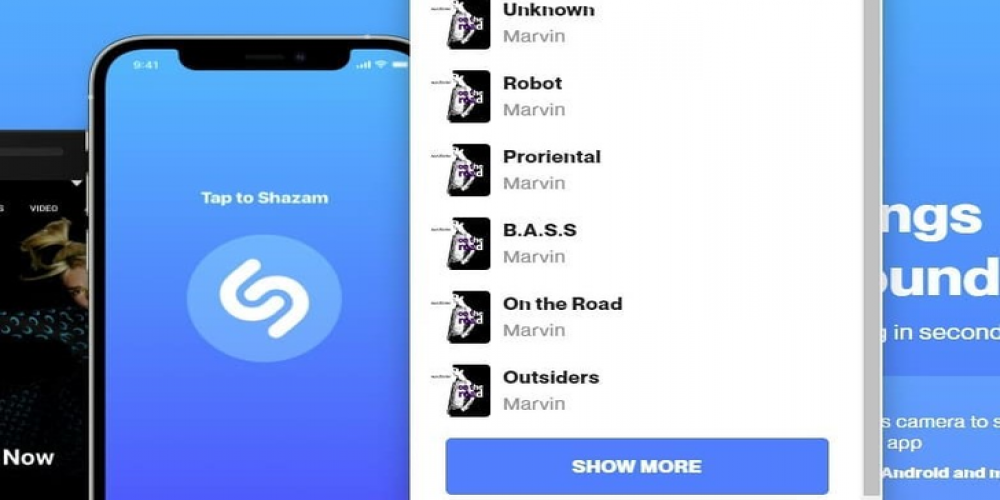 Shazam – the leading music finder application – has recently rolled out a swell new feature that lets Chrome users identify whatever song is playing on the webpage they have actively open without the need to reach for the smartphone every time. The official extension informs Google Chrome surfers of what song is playing in an ad, video, trailer, or live stream, as well as saves one’s search history. Since Shazam belongs to Apple (purchased in 2017 for an estimated $400 million), it is not surprising that the extension also provides links to Apple Music and lets you connect your Apple Music account.
To utilize the new feature, Google Chrome users need to install the Shazam extension from Google’s Chrome Web Store and set up synchronization with Apple Music when necessary. After that, they can simply click on the extension icon displayed to the right of the browser address bar and tap the Shazam launch button to get the program to start searching for the track that is currently playing.
The reports from real-life users have varied as to how smoothly and accurately the extension performs. Some complained that the service was not working correctly and was noticed to impede the quality of the actual audio, making it stall and skip slightly. Several Chrome store reviewers even claimed they could not get the app up and running at all. It resulted in the extension being removed from the store temporarily. However, thorough testing has not revealed any problems, so, at present, Shazam’s extension for Chrome is available for download again.
Have you had the chance to test out the new feature yet? Did you spot any flaws in its performance? How reliable do you find Shazam to be in general? Let us know what you think in the comment section below, and feel free to share this post with your friends!