Netflix, Hulu, and Their Likes to Pay Cable Fees in Ohio? 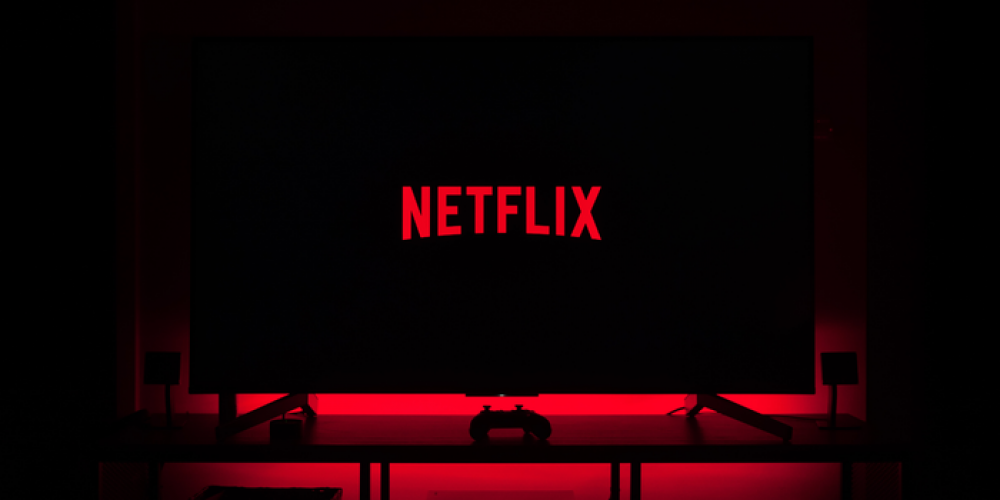 Do Internet video streaming services fall in the same category that cable TV providers? The Ohio Supreme Court seriously debates this possibility. If the verdict is they do, Netflix, Hulu, and other streaming services will have to pay the same cable fees as traditional cable TV companies pay. How will it impact their plans if this happens?

The precedent in Ohio seems unrelated at first sight. The 2007 Video Service Administration Law of Ohio says it’s the State Commerce Department that determines which entities require a permission to provide TV services and install wires and cables. Netflix and its likes obviously don’t do it, so it seems to relate to ISP’s instead. Indeed, things are not that simple. For example, Cleveland officials argue that the very fact that the content is delivered via cables and wires makes streaming services subject to this ruling – and thus to paying the fees.

Things get even more complicated if we remember that these fees are governed under local laws, so the policy may vary in different states. Local courts can also rule differently. Recently, in Arkansas, California, Nevada, and Texas, video streaming services have proved that they don’t provide any physical infrastructure to deliver their services and therefore should not be equaled to cable TV providers. In Ohio, though, these precedents are not valid.

Though this reason was weighed and found true by certain state authorities, the court is yet to have its say. Some lawyers find the problem in attempts to apply a certain law to technologies that didn’t exist at its time, and this renders this application obsolete and unrelated. If the court still decides to apply it, this may result in millions of fees for each subscriber and thus can make Netflix raise their subscription fees in Ohio too.

What do you think about it? Should this law be applied to distribution methods that appeared later? Are you ready to pay more if so says the verdict? If you have something to say, raise your voice in the comment!