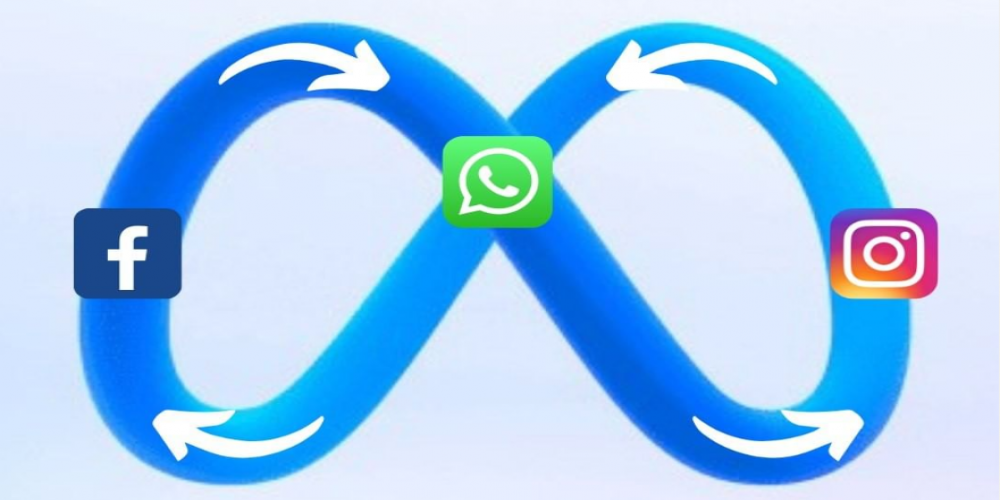 It’s clear that video creators and marketers want to attract as many viewers as possible, but some marketing methods are quite questionable and may have a reversed effect on viewers. Meta-listed methods are considered “watchbait” and attempt to minimize them on its social media platforms.

The list of “watchbait” methods listed by Meta includes such marketing practices as sensationalizing video content, not including key information in the titles, and misleading users about actual topics of video content. As the tech giant says, these things occur not only in titles but also on thumbnails, descriptions, and inside videos. According to the company’s survey, most users don’t want to see such baits in their feeds, so Meta has to do something about it.

To solve the “watchbait” issue, Meta has developed a smart system that scans video posts for the signs of baits and automatically limits questionable content distribution. “Watchbait” videos won’t be recommended to users and may get a lower rank. If a creator publishes similar videos regularly, Meta will reduce overall channel promotion.

The problem is that Meta doesn’t explain how the system is going to spot “watchbaits” without affecting those creators who use methods that are similar but not harmful or apply “watchbaits” ironically. Fortunately, Meta has published instructions on what to do and what not to do to avoid any sanctions. Complying is currently the best option as it would be quite difficult to dispute with the overloaded support team.

Now that you know about the new policy, we recommend you google for Meta’s new instructions. It’s not yet clear how harsh the penalties will be, but avoiding them is the best solution. What is your opinion about the new policy? Will it make life easier for average users? What about creators? Let’s discuss it below and don’t hesitate to share the news with friends.