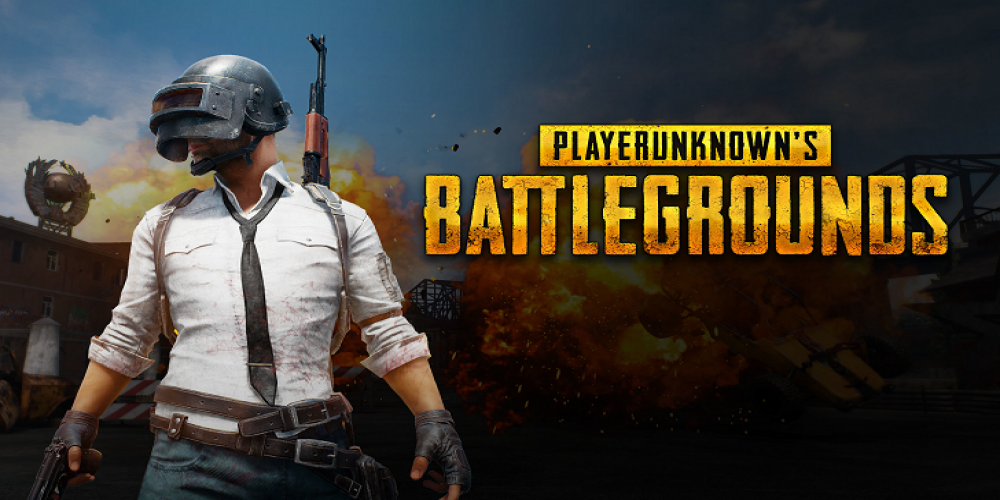 Krafton has recently published info about the anti-cheat update system for PUBG. There have been many cases of users playing from unauthorized apps. It’s unfair to other players, so Kraftom pointed out that the measures to stop this were taken. Krafton has added new rules and updated previous ones. Now, they relate not only to the people who use unauthorized accounts but also to the players who play with them intentionally.

The update of the anti-cheat system includes two statements. The penalty criteria for playing the game illegally was increased. Also, the anti-cheat system will be looking for users who play with unauthorized players. The measures to stop this activity are also reinforced. By the way, users can send a report if they notice strange activity. Krafton said that many PUBG players have sent reports which helped developers. They ask gamers to continue writing about the users that seem unauthorized or abuse other players.

It’s not the first time Krafton changed the game policy. Developers introduced the ban system for Battlegrounds Mobile India a week ago. This game is only for Indian users, and Krafton also wants to make the experience for Indian gamers better. That’s why the new policy is to ban players from using unauthorized accounts. What is more, this ban will be permanent, so users won’t be able to restore their accounts. Krafton has already banned about 60 thousand gamers in just one week. The new system will continue searching for users who play illegally and provide other bans.

Sometimes players can be attacked by hackers, and the anti-cheat system also has measures to prevent this. However, using unauthorized accounts is unfair towards legitimate users, so Krafton strives to make their game experience better. What are your thoughts about this update? Feel free to share them in the section below.