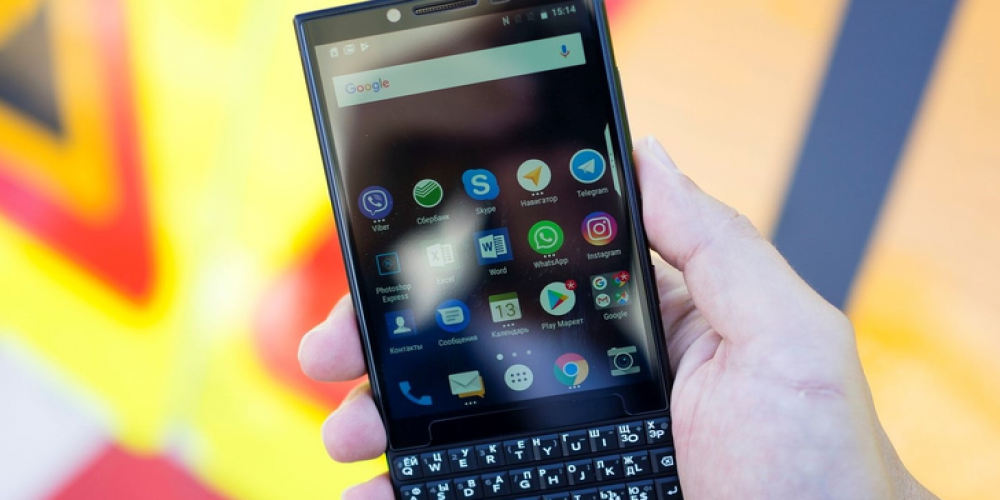 Apptopia – a renowned mobile app intelligence provider – has published its annual ranking, listing the top-10 most popular and massively downloaded U.S. applications in the year 2021. Once again, TikTok heads the list closely followed by Instagram, Snapchat, Cash App, and ZOOM, which have long become traditional leaders in the U.S. mobile app market. The rating also features names like Messenger, Facebook, WhatsApp, and YouTube that come in the sixth, seventh, eighth, and ninth.

A somewhat surprising newcomer to the rating is HBO Max, WarnerMedia's streaming platform, with 45 million downloads within the United States. Strangely enough, two of the last year's runners – Disney+ and Netflix – failed to make it to the annual chart this time around.

As evident from the above, HBO Max is the only streaming service app to make the cut in the U.S. this year, with AT&T – WarnerMedia’s parent company – reporting around 45.2 million total subscribers as of the end of September 2021. Launched in spring 2020, HBO Max did not gain any real momentum until the end of the pandemic year 2020 when Warner Bros. announced it would be releasing top-tier movies on the HBO Max platform and in theaters simultaneously.

Among other factors contributing to HBO Max’s success in 2021 is the much-awaited availability of the HBO Max on the Roku and Amazon devices, the launch of the platform in Latin America and the Caribbean, and the introduction of a cheaper $10 ad-supported plan. Once all stars aligned, the platform started improving its figures rapidly.

Do you think Apptopia’s chart of top-10 most-downloaded U.S. apps features all the worthy applications? Were you surprised not to see Spotify and Telegram included? Speak up in the comments below, and feel free to share this post with friends!