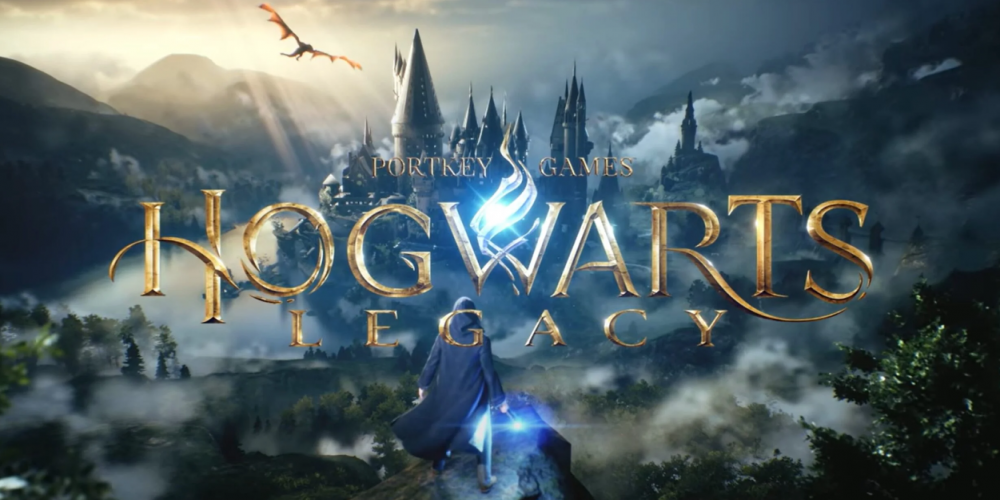 Since the first Harry Potter novel came out in 1997, humankind has been mesmerized by the sad yet hopeful story of the boy who lived. Harry Potter and the world of magic he belongs to have become a major pop culture phenomenon for decades, inspiring a tremendous movie franchise, a range of Broadway shows, all sorts of theme parks, and more.

Even though the Harry Potter original fanbase has long grown to become adults, the story remains as popular as ever.  To prove that, here is a piece of new data published by Sense Tower that analyzes the performance of HP-themed mobile games.

Sensor Tower, a trusted mobile app market analytics firm, has released an earnings report for the Harry Potter mobile games franchise. As is evident from the report, all these titles in total have already grossed a whopping $1 billion from player spending worldwide.

Harry Potter: Hogwarts Mystery, a Jam City game released in 2018, turned out to be the highest-grossing of all, with $400 million. The runner-up was NetEase’s Harry Potter: Magic Awakened game, with revenues totaling $358 million. That is a staggering amount given that the game only spans four countries – China, Taiwan, Hong Kong, and Macau – where China accounts for 91% of the total earnings. Finally, a game by Zynga called Harry Potter: Puzzles & Spells came in third with $218 million.

As far as store distribution is concerned, the App Store is responsible for two-thirds (66%) of all revenue, while the remaining 34% goes to Google Play. It seems that the biggest Harry Potter mobile games fans reside in the USA, China, and Germany, as most of the money came from these three countries: the U.S. ($375 million), China ($324 million), and Germany ($51.6 million).

Are you a Harry Potter fan? Which mobile games based on this franchise do you play? Speak up in the comments!