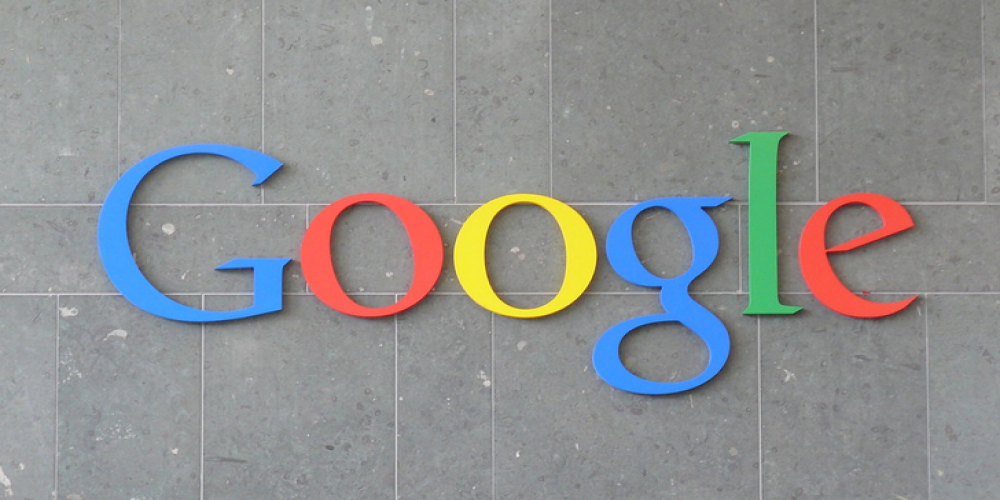 It was planned as an extra security measure that hides your PIN from prying eyes. But users didn’t like having their PIN codes hidden from themselves, so they had to tap an extra button to see what they have just tapped. So, Google decided to remove this feature from the Google Authenticator app, and now you can see your PIN code as you type it.

The innovation was introduced in Google Authenticator v5.20 in May 2022. The idea of it was (as you might see) that no one sees the PIN you are entering, and it takes your touch to see the digits. In theory, it would have added an extra security layer to the two-factor authentication mechanics. In fact, it added more annoying moments and slowed down using the app.

The idea of Google Authenticator is yet another layer of security when it comes to access to your Google account. In addition to the password, now it requires confirmation through the app on your device, which is available on both Android and iOS devices. The reception is rather strange, given that on Android and iOS, we may still enter the PIN code when unable to unlock the device with a fingerprint or face-based ID. It seems, though, that most users have switched to biometrical authentication long ago and don’t consider concealed PIN codes an everyday procedure.

So now, with the recent v5.21 update, Google Authenticator ditches this feature. Now you see your PIN as you enter it again. It’s not hard to predict that some users started complaining again: unlike the others, they embraced the idea and are disappointed with this step back. But will their voice be strong enough to make Google reintroduce the feature (and this time make it optional)?

What about you? If you use Google Authenticator, did you appreciate this extra security measure? Or is it important for you to see what you enter to avoid mishaps? Tell us what you think about Click to Reveal in the comments!