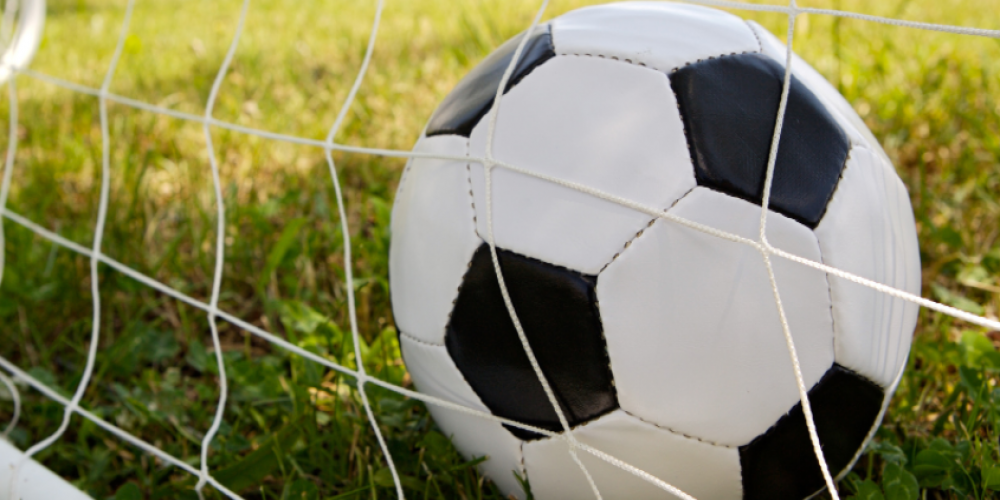 When players rant about FIFA Ultimate Team cards, hardly they mean these cards break the law. Dutch authorities, though, meant exactly that when trying to fine EA for violating local gambling law. Luckily for both EA and for many players, the highest court came up with a different verdict.

Previously, in 2020, FIFA Ultimate Team cards were recognized as a sort of gambling by the Court of the Hague. Indeed, they are sold for in-game currency which can be bought for real money. If the verdict was confirmed, the publisher would be fined and have to remove the cards from the game, introducing some other mechanics instead or removing Ultimate Team from the Dutch edition completely.

EA didn’t just submit and went further to stand its ground, though. And its appeal to The Dutch Administrative Jurisdiction Division was successful. The final verdict stated that in the end FIFA Ultimate Team (as well as FIFA 22 Itself) is a game of skill, and FUT cards just introduce a random element in it. So, the game does not qualify as gambling. One could argue about possible card trading on the black market, but they are not as much a trading object as entire accounts are.

So, FIFA 22 is not gambling, relax. EA will not have to pay the €10M fine that the previous court has imposed on it. Players can relax too, as the Dutch version will not have to be adjusted to comply with local laws: it already does.

This card system has been taken controversially in other countries and cultures as well. In the UK, EA had to introduce a peek into card packs, which was also limited, to adjust it according to the local laws too. Also, the gacha system that lies beneath the card mechanics in the FIFA series has been recognized by many Islamic authorities as prohibited.

If you are a FIFA fan, have you ever bought packs for Ultimate Team? Did you have to invest real money? And was your purchase satisfying? Tell us about your experience in the comments!