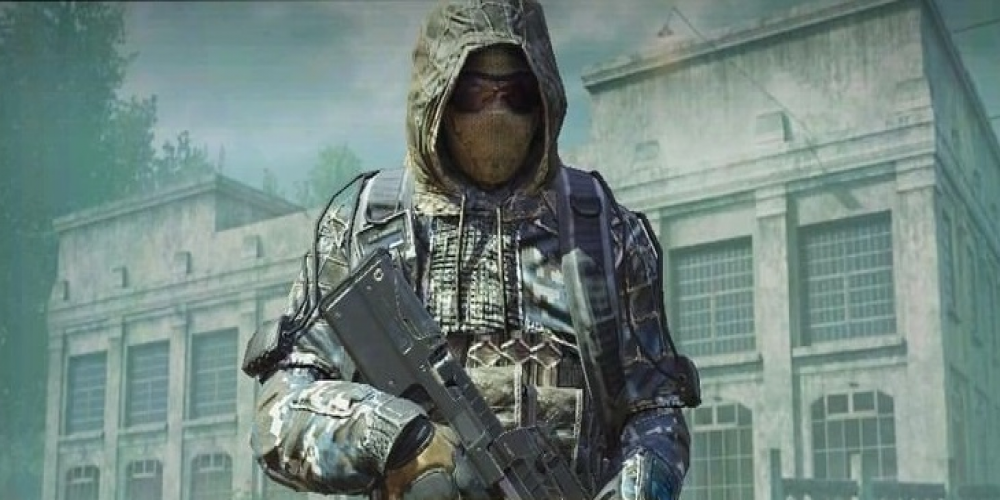 As a competitive online game with a large audience, Call of Duty Warzone has always been suffering from cheaters. Simply banning them doesn’t work, as they simply create new accounts; bots are also frequently modified. But now it seems that Warzone has the tool to cut cheaters down to size.

The recently introduced Ricochet software is, in fact, a God mode that can be enabled by honest players. The idea of Ricochet is exactly what it says on the tin. The server detects cheaters automatically and makes an honest player invulnerable to their bullets (this is called Damage Shield). That is, these bullets ricochet from your character and deal no damage. You can just walk up to your cheater opponent and simply kill them.

The applicability of this idea directly depends on how well the server detects the cheaters. Creating a new account will not change a thing, but undermining the very sense of cheating will work better than personal sanctions easy to bypass. Cheaters are being detected in real-time, and as soon as they are found, they are neutralized with Damage Shield. The Ricochet software also detects attempts to hide or obfuscate their or their hardware’s identity, which may lead to permanent suspension.

Can Damage Shield be activated by a cheater in some twisted way? Activision says no. The developers, of course, have foreseen this possibility and made everything necessary to make it impossible. Also, they say, the system won’t work randomly, so it won’t interfere between two or more fair players. It may take more time to see how it works and maybe apply a patch or two.

If you are a Call of Duty: Warzone player, have you ever dealt with annoying cheaters? Or maybe you have been cheating yourself for some time? Do you think these measures will suffice to grant fair play? Let’s go to the comments and tell us what you think!