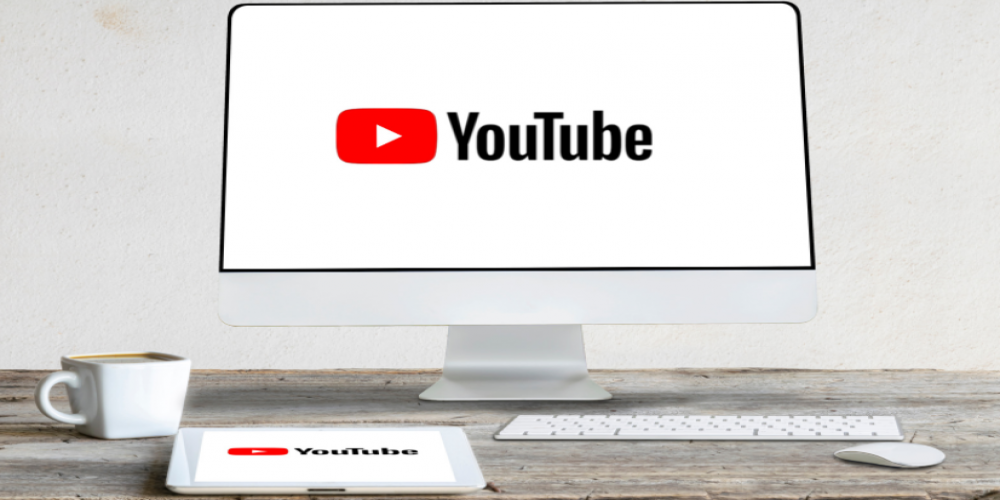 It’s hard to overrate the importance of picture-in-picture mode when you’re watching real-time TV. This feature was absent from the YouTube TV app on iOS and iPadOS. So many users, loyal to YouTube TV, wait until YouTube finally rolls out the update where you can enjoy picture-in-picture while watching live TV on your iPhone and iPads.

If you are the type that likes live TV you have probably been in situations when you watch some channel while waiting for a show or a movie on another channel. In order not to miss it, you can tune into two channels at the same time, watching one in the full-screen mode and the other in a small window until the show you wait for starts. The lack of this was a serious drawback for the YouTube TV app.

Android users have received this feature a while ago. Implementing it on iOS, though, turned out to be harder than expected, even given the unified nature of devices running iOS. Still, Neil Mohan, the chief product officer of YouTube, says that in the next months the feature will be polished and delivered. Probably some lucky users will receive it ahead of the rest, thus becoming the first public testers.

YouTube TV has recently signed a deal with Disney Plus which restores channels that were for a short time lost because of misunderstanding. Now they are back, and YouTube TV can deliver much more great content by broadcasting other channels. This makes the picture-in-picture feature even more demanded because more great content is broadcast simultaneously or back-to-back.

Do you think it will be easy to watch two channels with picture-in-picture on iOS devices? Of course, there is a difference between iPad Pro and iPhone SE, on which the feature will behave differently. You can also share the picture to see it on your TV as well. What do you think about the upcoming feature? And are you satisfied with it on Android? Share what you think in the comments!