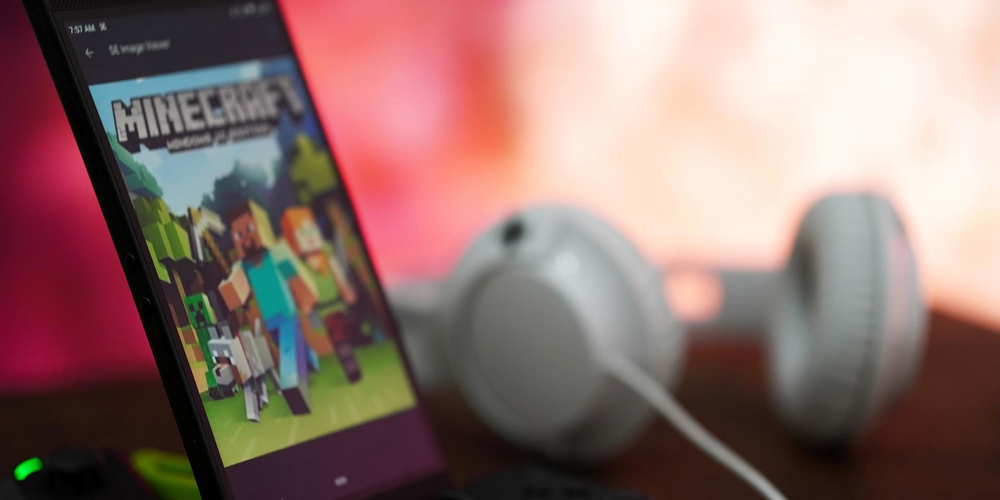 Minecraft Legends is officially announced. And this is a strangely attractive hybrid of strategy and an action game that takes place in a Minecraft cubic world. Mojang seems to have made something that expands the already vast potential of Minecraft and brings it to a new level. The official announcement

The trailer once again shows us how spectacular Minecraft indeed is, despite its intendedly rough visuals. Crowds of warriors, burning fires, glowing portals, vast battlefields look impressive. And nevertheless the Minecraft style is as recognizable and unique as can be. The environment, the buildings, and the characters are just what we’ve got used to: true Minecraft.

The biggest challenge that arose before the developers, though, was to make a strategy game without the God mode. In most strategies, the player views the battlefield (and even the entire map) from above, through the bird’s eye. In Minecraft Legends, the player is in the heat of the events, which is as tense as can be from the beginning.

The developers did their best to make the action burn from the very start. The beautiful peaceful land is suddenly invaded by Piglins who come through portals and establish their diverse bases where they reach. You need to destroy these bases and prevent further invasions, and this requires not only forming an army but commanding it on the ground as well. This immersive mode is what many strategies lack (admit it even if you prefer traditional RTS), and Minecraft Legends focuses on this.

The game is to be released in the first half of 2023. There is no exact date so far, but soon it will be announced. What do you think about the trailer and the concept? Do you expect it to be as compelling and engaging as the original Minecraft? Share your thoughts and expectations with us in the comments!