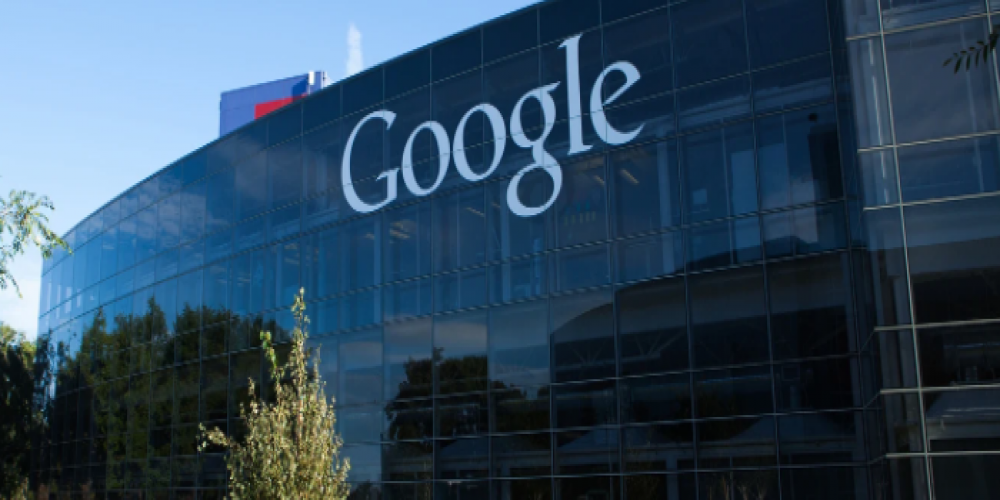 Google will no longer pay ad revenue to any of Russia’s state-owned news outlets. This includes money received from ads on their websites, apps, and YouTube videos. A similar move was done by Facebook after Russia has invaded Ukraine.

Due to “extraordinary circumstances” YouTube has paused monetization of various YouTube channels affiliated with the Russian government. Additionally, none of these channels and news outlets will be able to purchase ads through Google Tools or even place their advertisements on Google services. Michael Aciman, a spokesman for Google, has stated that they are diligently monitoring new developments and will be taking further steps to limit Russian influence if necessary.

Margarita Simonyan, RT’s editor-in-chief, has been the target of EU individual sanctions for being the centerpiece of Russian propaganda.

Russia Today and other similar news channels will not simply be unable to ad revenue, their videos will also be much harder to find and they will show up in recommendations a lot less frequently. Furthermore, all of the Russian propaganda channels, including Russia 24, RIA Novosti, and TASS, will not be accessible in Ukraine as per the request of the Ukrainian authorities.

No comments were made by Russia Today or Simonyan as a response to these actions by Google. YouTube also didn’t disclose what other channels besides major Russian news outlets were affected by this.

For years, prior to this incident people have urged Google to restrict access to Russian government channels and news outlets for spreading misinformation, but Google wanted to respect everyone’s freedom of speech. However, after such a startling act of aggression from the Russian army, all bets were off and Google has finally taken action.

Do you think that Russian-sponsored news outlets should be blocked entirely? Or is it valuable to see their perspective on current events? Tell us in the comment section what would be the right choice!