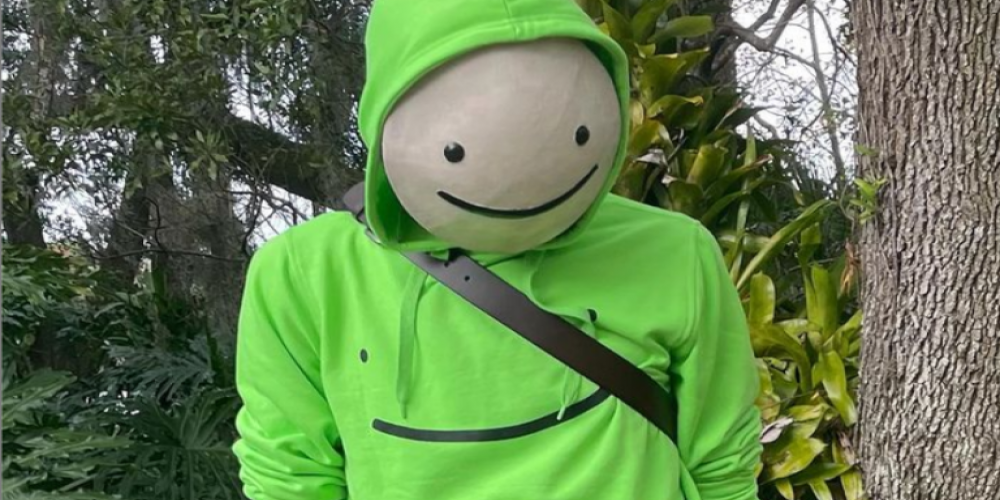 There have been plenty of accusations of streamers and Minecraft players in the last few years. One particular incident at the end of 2020 has attracted a lot of attention. The Minecraft superstar, Dream, has been accused of cheating during his speedruns that were considered impossible by the game moderators. On May 30, he finally admitted that there was cheating involved but claims it was accidental.

The 21-year-old player is known for his Manhunt series on YouTube that made him one of the most famous Minecraft players in the world. While he denied any accusations of cheating for 6 months, now it turns out that he has been using a prohibited mod during several of his Twitch streams.

According to the player, he had no idea that the mod was working, as he had a developer helping him with certain recording mods. The mod is used to increase the spawn rates of items and enemies during non-speedrun videos, but it was active during his speedruns. Dream made an apology and admitted his mistake, but we will probably never know whether he had known about the mod or not.

What are your thoughts on this controversy? Tell us what you think in the comments below!