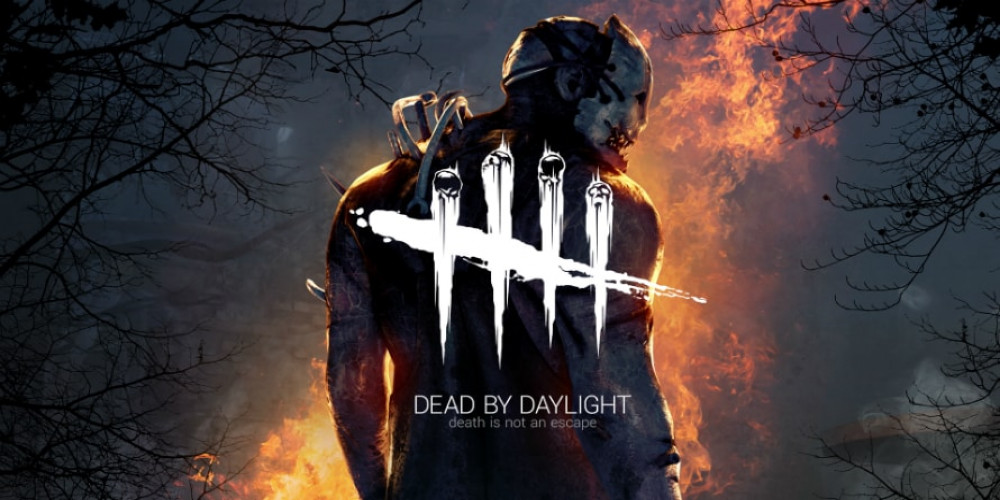 At last, Behaviour Interactive introduced the cross-play feature in their hit game, Dead by Daylight. In addition, the developer added an option to add people who use different platforms to your list of friends when you encounter them online. The feature became available right on the announcement day on August 11.

The new feature is already available for owners of PS4, Xbox One, Nintendo Switch, and Windows. Unfortunately, the mobile version stays apart from the bundle as it has a bit different server programming. The company hasn’t announced a cross-play for iOS and Android yet.

What About the Chat?

Although the gameplay is ready for cross-platform interactions, the live chat system doesn’t work for teammates who play on different devices. At the same time, the chat for users of Steam and Windows Store versions is still available without changes.

There are different exclusive content bundles available for each platform. Behavior Interactive assured players that they would be able to see the exclusives of other players even if they came from different platforms. However, you won’t be able to use their exclusives if you don’t have access to them.

The long-awaited cross-progression feature is still unavailable. Earlier this year, the developer told us that the release of the update is scheduled for September. It confirmed the schedule along with the cross-play announcement. However, they still don’t say if the feature will appear in Steam, Nintendo Switch, and Google Stadia versions soon. The work on the implementation of the feature is already on.

Are you happy about the cross-play and cross-friend features? Join the discussion of the update in the comments below. When the cross-progression update comes, we will let you know about that, so add us to bookmarks, share the news, and stay tuned!