As it was revealed last Monday, Apple is planning to release iOS 15. And it won’t be just another update, it’ll be an entirely new system.

During the WWDC 2021 presentation, it was announced that iOS 15 is coming to your device next autumn.

Previously, there was a major rumor that Apple intended to remarket iOS completely, also giving it a new name. The same happened back in 2010 when the original iPhone OS that’s been around since the first iPhone saw the light.

Here’s the list of gadgets that will get the update:

From what we know so far, iOS 15 will have some new key features. Here are some of them: 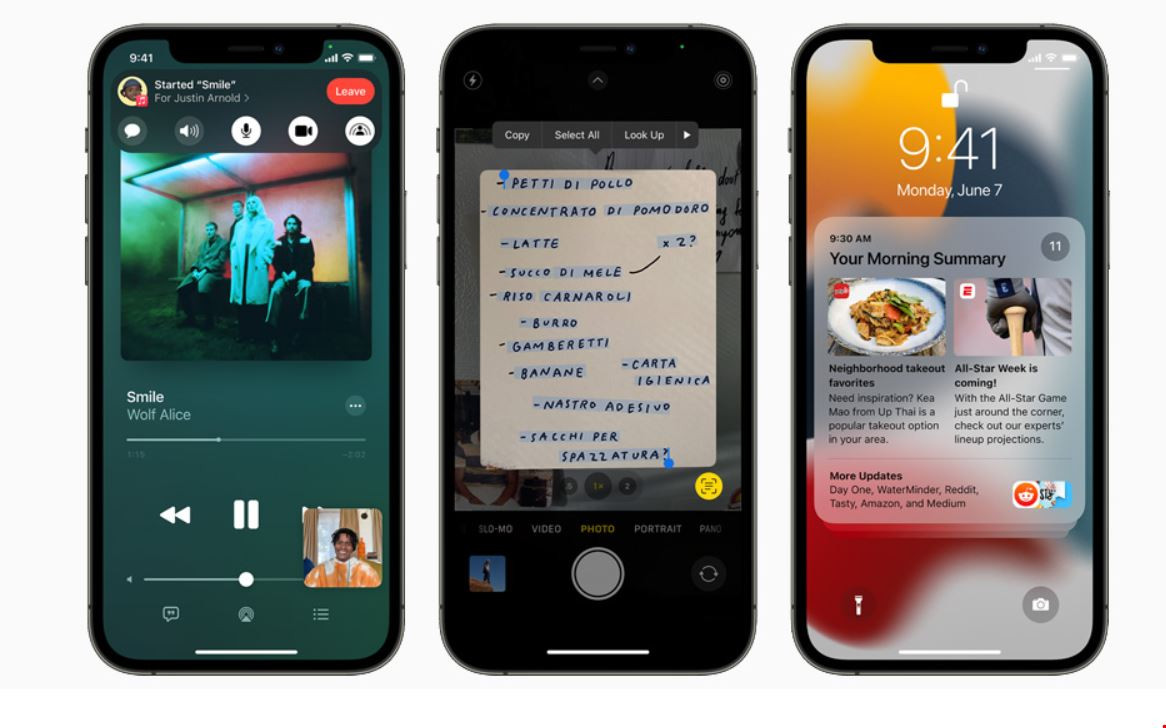 Updating your system will be quite easy. When the update debuts, you’ll simply need to Open the Settings → tap General → choose Software Update, and voilà. Just make sure your phone is at least 95% charged.

We still don’t know much about iOS 15, so it’s intriguing to see what it will bring. What do you think about the upcoming update? Let us know in the comments!