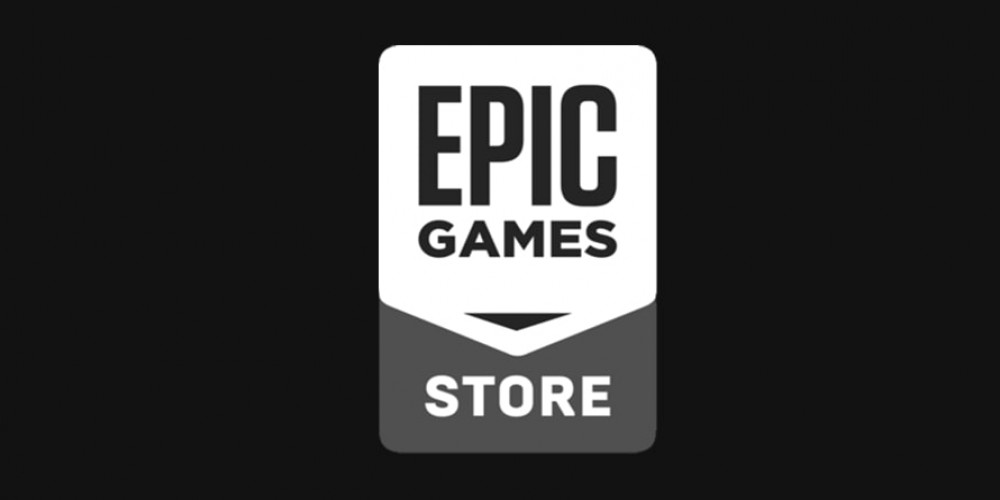 Apple iPhone users won’t be able to download and play Fortnite or any other titles by Epic Games on their devices. That’s a result of Epic Games’ unwillingness to respect Apple Store rules. The developer decided to receive in-app purchases bypassing the App Store ecosystem and a 30% commission. Besides, the company accused Apple of being monopolistic.

A federal court decided that the right solution in the controversial situation would be to let Apple ban the Epic Games account to use the developer’s App Store account. The company also attempted to restrict the use of the Unreal Engine, which is another popular product of the developer after Fortnite. Fortunately for third-party developers who used the Unreal Engine development kit for making their games, the product will remain available for them without limitations.

Despite the aggressive campaign of its opponent, Apple decided to allow Epic Games to restore their account. However, the company has to withdraw its pretensions and remove the option to make direct payments for that. Epics refused to do it, saying that an agreement would mean partnership with Apple on their way to monopolism over iOS in-app transactions. The software giant adds that the position of Epic Games is not fair to all other game and app developers who sell their products on the App Store as well as to gamers who want to play the new Fortnite season on their iPhones.

Epic Games don’t seem to soften their position, so new lawsuits will take place in the near future. On the one hand, the developer shows itself as an aggressive rule violator. On the other hand, it looks like it wants to turn other developers against Apple. Will Epic Games achieve anything positive in this situation? Leave your thoughts in the comments, share the new with other iOS users, and stay tuned for more details.